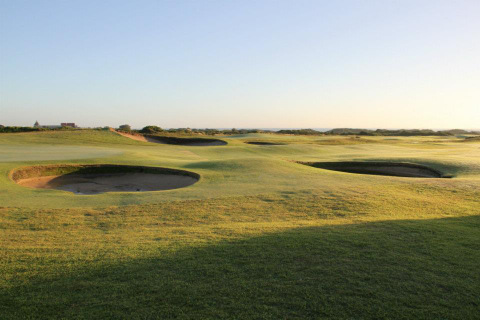 In 1929, Port Elizabeth Golf Club members asked course architect Colonel SV Hotchkin to design a second championship course for the town. He owned Woodhall Spa in Lincolnshire, but his love for the Old Course at St Andrews inspired him to produce Humewood.

He did break away, though, from the traditional 9 holes out and 9 holes back approach and, instead, he built a course of two separate 9's. Each 9 returns to the Club House in the middle of the course in a similar way to the Muirfield Links in Scotland. Humewood is considered his finest work!

The great Bobby Locke, in his day,considered Humewood to be the best course in South Africa, rating it alongside the best links courses in Britain. He said that Humewood Golf Club was good enough to host The British Open.

Development over the last 25 Years

The unique design means that holes run in different directions. In this way the golfer doesn't get to play a long sequence of holes, either downwind or into the wind. Initially the design included 8 par 5's on a par 76 layout.

In 2009, Humewood embarked on regressing all 18 greens, planting a new strain of bent grass, known as A1/A4.

This project was taken on by Golf Data and resulted in magnificent putting surfaces. 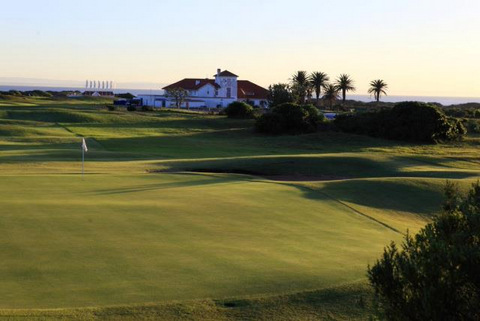 The course surrounds the old, white-walled, double-storey Club House.
Elegantly set, it extends a warm and welcoming feeling to all. Indulge in some superb views over the course and Algoa Bay from the "19th".

The abundant animal life includes monkeys, small buck, tortoises, meerkats and plovers. The crowned plover or "kiewietjie" is found on the club's emblem.

(No dogs are allowed on the course.)